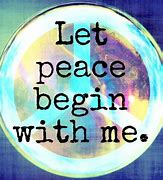 Individuals have international duties which transcend the national obligations of obedience. Therefore, (individual citizens) have the duty to prevent crimes against peace and humanity from occurring. ~Nuremberg War Crime Tribunal, 1950 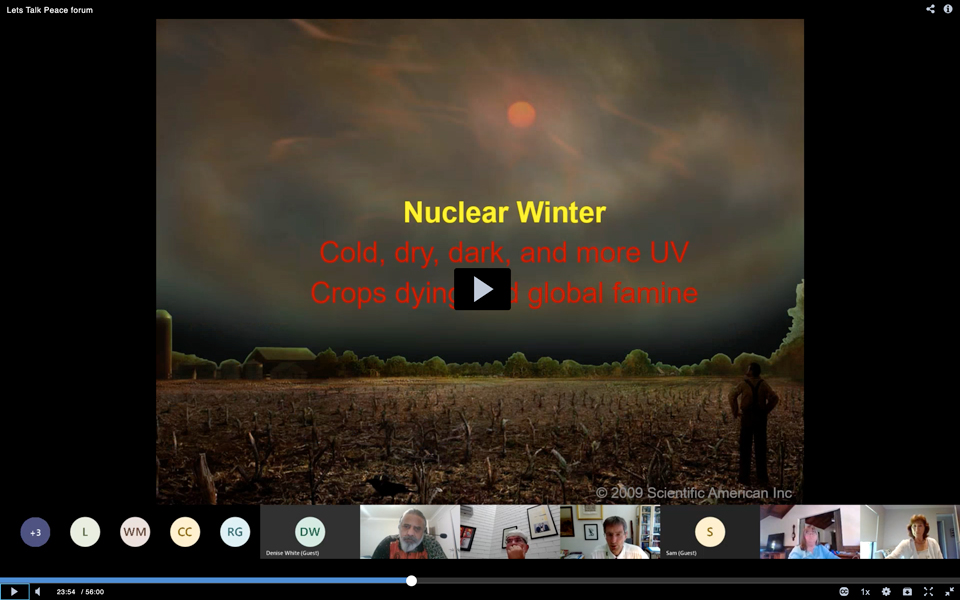 On 22 January 2021 ICAN Ballarat, WILPF Ballarat and Compassionate Ballarat came together to organise an online forum – the day that the United Nations Treaty for the Prohibition of Nuclear Weapons enters into force. Ballarat joined cities across Australia in celebrating this important UN Treaty and in highlighting the importance of addressing conflict through peaceful negotiation. In the link below ( beginning at 1.12 mins) you will hear a personal reflection from Indigenous Elder Al Harris, whose past family members were impacted by the Maralinga nuclear tests and guest speaker Prof Tilman Ruff AO, co-president of International Physicians for the Prevention of Nuclear War and a recipient of the 2017 Nobel Peace Prize.
Watch forum
This forum is the first event organised by Let’s Talk Peace – Ballarat, and it finished with a reading of a poem specifically written for this day by Ballarat Writers’ member and performance poet Megan J Riedl.

Last week,
a jar of mayonnaise slipped out of my hands.
There was no prospect of a decent sandwich that day, or the next.
My orphaned children banished to the hall.
My bin, a mass grave,
glass-goop bodies thrown carelessly away.
The fall-out dripping down the cupboard doors,
my kitchen was the epicentre of a dying world.

What else can become a weapon in my hands?

Chopping boards,
butter knives,
the pointy end of patriotic flags?
The fingers pointed in chests
saying I won’t back down if you don’t
and then both dying of hunger
when there’s jars of mayonnaise for days?
The sound of fingernails on chalkboards
when I think that they exist freely for butter-fingers like me?

Now, I hadn’t set out to slice my soul open
but I did,
standing on the still-slick tiles,
thinking blood on my foot was close enough.

What if I worshipped the ground I walked on
more than my own feet,
the kitchen was more important than the sandwich, so to speak?

What would become a weapon in my hands?

We, who made ourselves in a God’s image but cannot love our neighbours
enough to trust them not to blow us up
because we know we’d kill them in a heartbeat.

We cannot imagine a world in which we’re neither the masters nor the slaves,
and no-one wants to be under the thumb.
That’s not strength,
being frightened of receiving the violence in your own heart.

We sleep in uneasy peace knowing that
nothing is worth fighting for
when our mutual destruction is assured.

they buried their elected heads
under our leftist rubble
and trembled

it’s irrelevant, they said
we have better things to do
the status quo won’t keep itself

we have some renovations to do